Food hemp for everyone!

It reads like a fairy tale and is still not a joke. Two food technologists, a gardener, a snowboarder and a cook meet. The common vision: to Recultivate Hemp in Switzerland and bring it back to the plate. Take some more live people, strategists and communicators and the hip pile is perfect. But who thinks that the hemp plant is a new fad that is missing. "Hemp – as an old European crop – is considered to be one of the largest nutrient suppliers that nature has to offer and still has untapped potentials", says Adrian Hirt.

Already last year, the starting shot fell in cooperation with 12 organic farmers. With a yield of over 10 tonnes, the pioneers have recultivated hemp in the Alps. With tremendous echo and wind in the sail, the partnerships were expanded by 5 times this year.

"We can change a lot if we think about what we eat and where it comes from," says sport pro Nicolas Müller. "Especially in competitive sports, vegetable protein is becoming increasingly important," he adds. Nicolas is a "Tastemaker", as the Americans call it iconic and contributes as an ambassador to the salon ability. And that's why the Hanfnuss is getting everything out of it and that's a lot. The probably most underestimated crop of mankind will again become part of our diet. 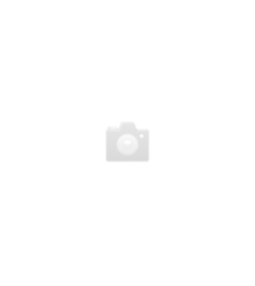