We use cookies on this website. By using our website you agree to the usage of cookies. More information on how we use cookies and how you can change your browser settings: Privacy Policy.
settings Imprint
Cookies are small text pieces, which are saved by our browser. Persistent cookies are available on following visits even if you close your browser in between. We use cookies to be able to connect a shopping cart to your browser session and to set your language, currency, shipping country and more based on your once chosen preference. In most browsers you find dedicated cookie settings where you can view and delete cookies.

Hemp is one of the oldest cultivated plants in the world. Already 10,000 years BC hemp has been successfully grown and grown in large quantities. Because of the very healthy composition of the food from hemp, this was already used early in China as a remedy. The Chinese emperor Shen Nung described the hemp plant as a remedy in his pharmacological treatise in 2737 BC, and in the Roman Empire around 400 AD hemp was present in all areas of life and as a remedy. If one follows the narratives and descriptions of the naturalist and doctor Hildegard von Bingen, who lived from 1098 to 1179, one establishes a connection to the absinthe. It gives the hemp a very healing effect for the stomach, which is affected by the action of the absinthe and can be perceived as a common.

With this background knowledge, we have created an exceptional cannabis absinthe in cooperation with our distillers in Val-de-Travers, the birthplace of the absinthe. This is done according to traditional methods and in manual work. It is a typical small-batch production.

The artist and painter Marc Hayoz from Solothurn designed the etiquette and gave the Canasinth its beautiful face. 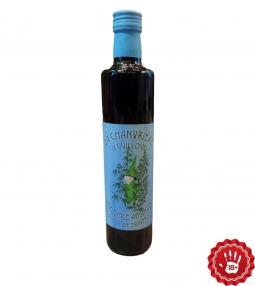 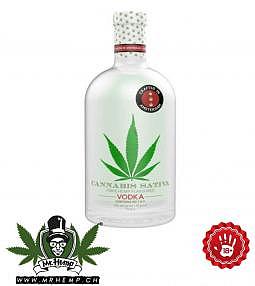 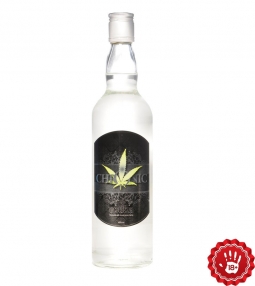 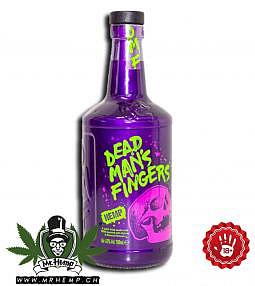 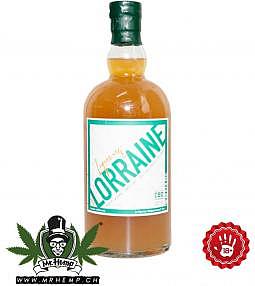